For the last three days, we’ve been game jamming. It was our first time, and it was a great experience! We were fortunate enough to be teaming up with Victor Ojuel for writing, the theme was ‘A Small World’, and the three of us are pretty proud of our game: Nightwards, Heartwards.

While we brainstormed many possibilities to go with the theme, we wanted to get to a quick start, and there was one thing we all agreed upon with our pride as narrative-focused designers: Characters with character. We thought about how we often use the phrase ‘It’s a small world’ to talk about the connections between people who you might otherwise assume have nothing to do with each other. We also thought about how the inner self can be seen as a vast world contained in a relatively small package. And then we got to work.

In NH, you explore your inner world, moving between personalities by navigating in one of four directions (Daywards⇔Nightwards or Mindwards⇔Heartwards). As you move around, you can get closer to other people who share those character traits, gain companions who will change along with you (to a point), and bring people together to form bonds (which you can then use to travel longer distances more quickly). Over time, you’re given tasks, which you fulfil by moving around to take on certain personality traits. The tasks often give you a time limit, and forming/using the bonds between other characters is critical. Ultimately, it’s a straightforward game with some serious metaphors if you’re into that sort of thing, and a lot of very poetic writing, courtesy of Victor. It’s free and easily playable in around 15 minutes (download here for windows, or here for mac).

[Geeky Aside: There’s one more, slightly hidden, allusion to Small Worlds in the game. If you think of the personality traits as a connected network, you turn it more and more into what is known as a ‘Small-World Network‘ as you make bonds between characters.] 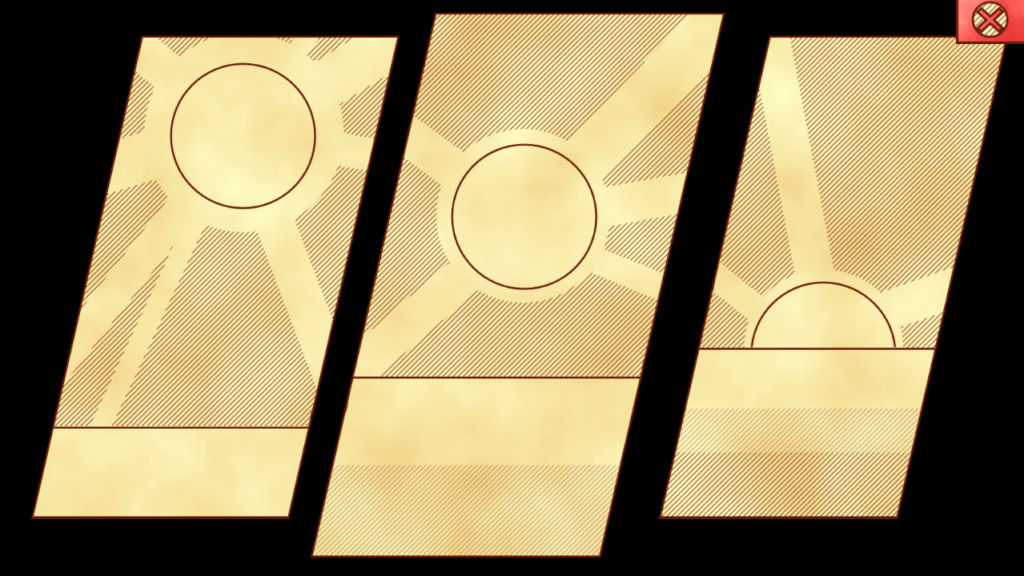 This was our first game jam, and we learned or reinforced a couple of things: