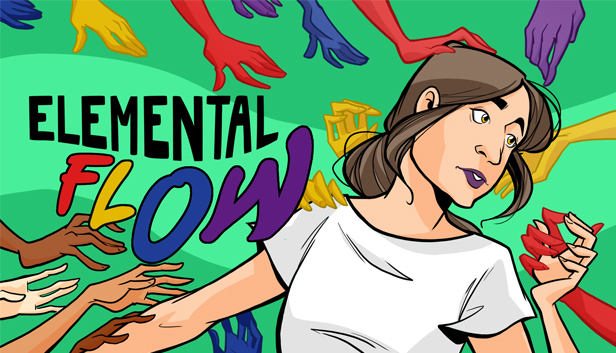 Based in London, England

A demo version of Elemental Flow, called Sofia’s Side Story, is available for free on Itch.

Tea-Powered games was founded in 2013 by Florencia Minuzzi and Destina Connor, after having finished their PhDs (in mycology and computational neuroscience, respectively) and dabbled in writing and game design. With a desire to bring some of their perspective into a medium they cared about, they started working on Dialogue: A Writer’s Story, which explores both the writing and research process. Their second game, Elemental Flow, uses elemental abilities as a form of symbolic, active conversation, with the ultimate goal of reaching an understanding with other people. 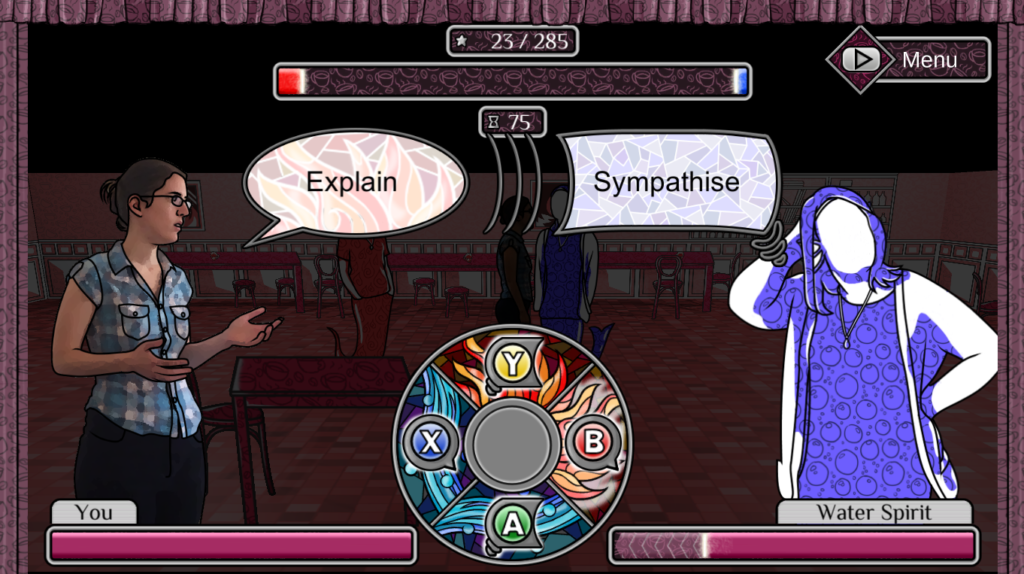 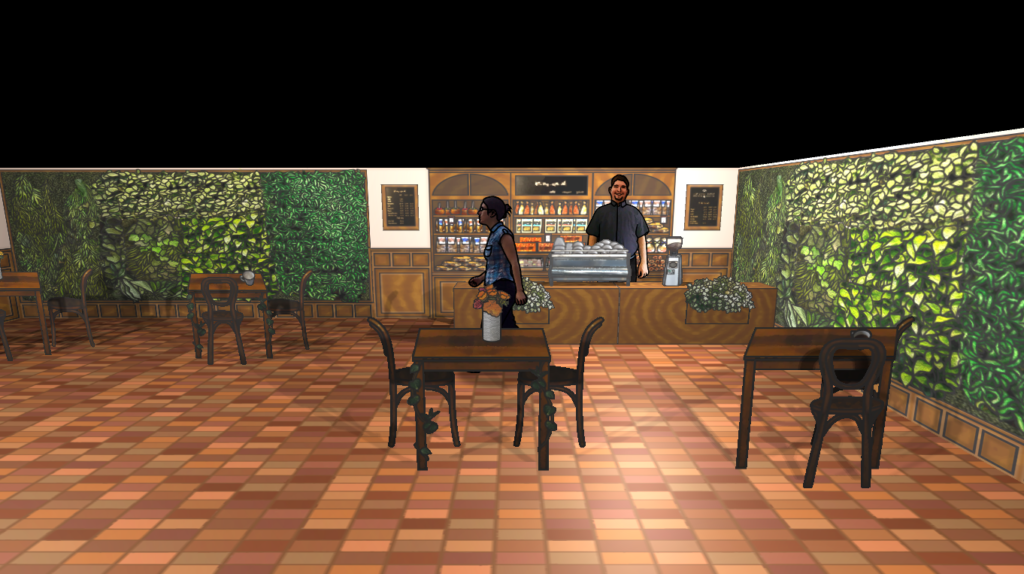 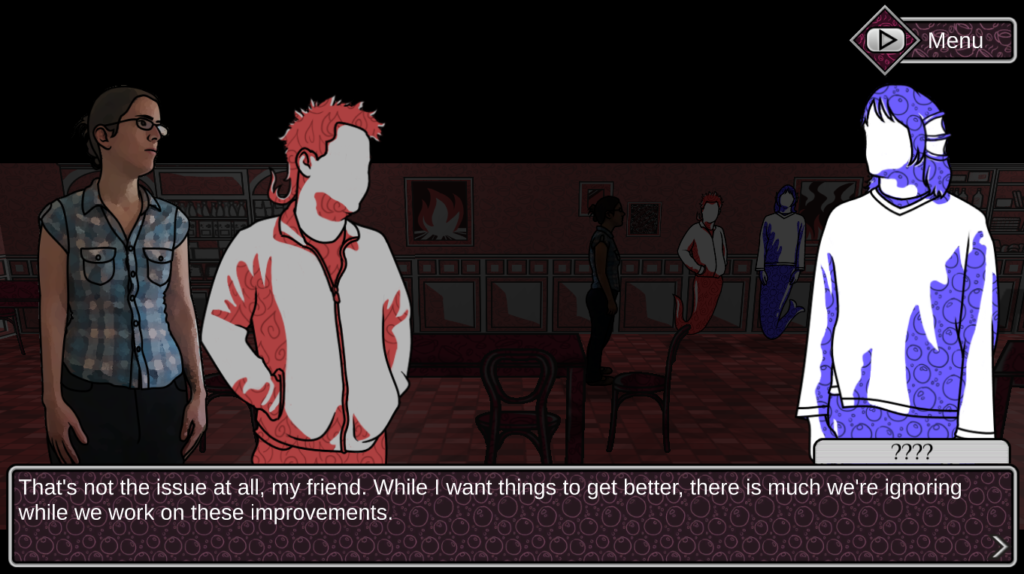 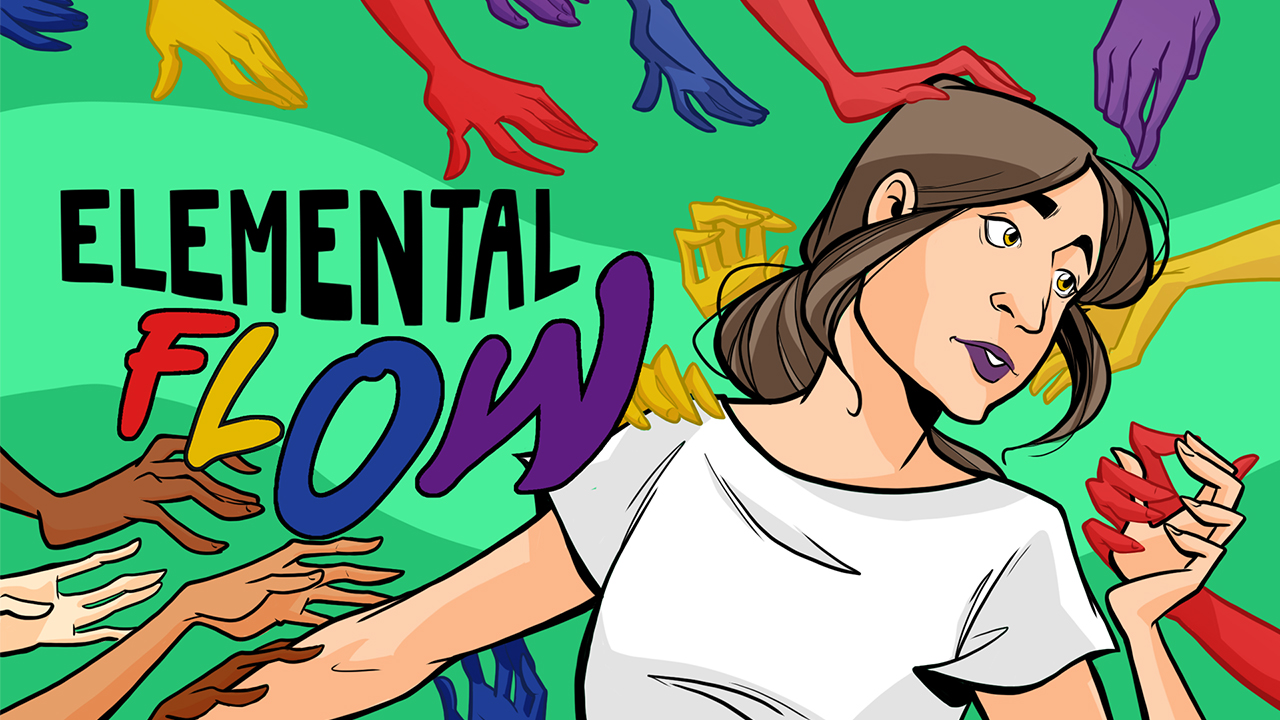 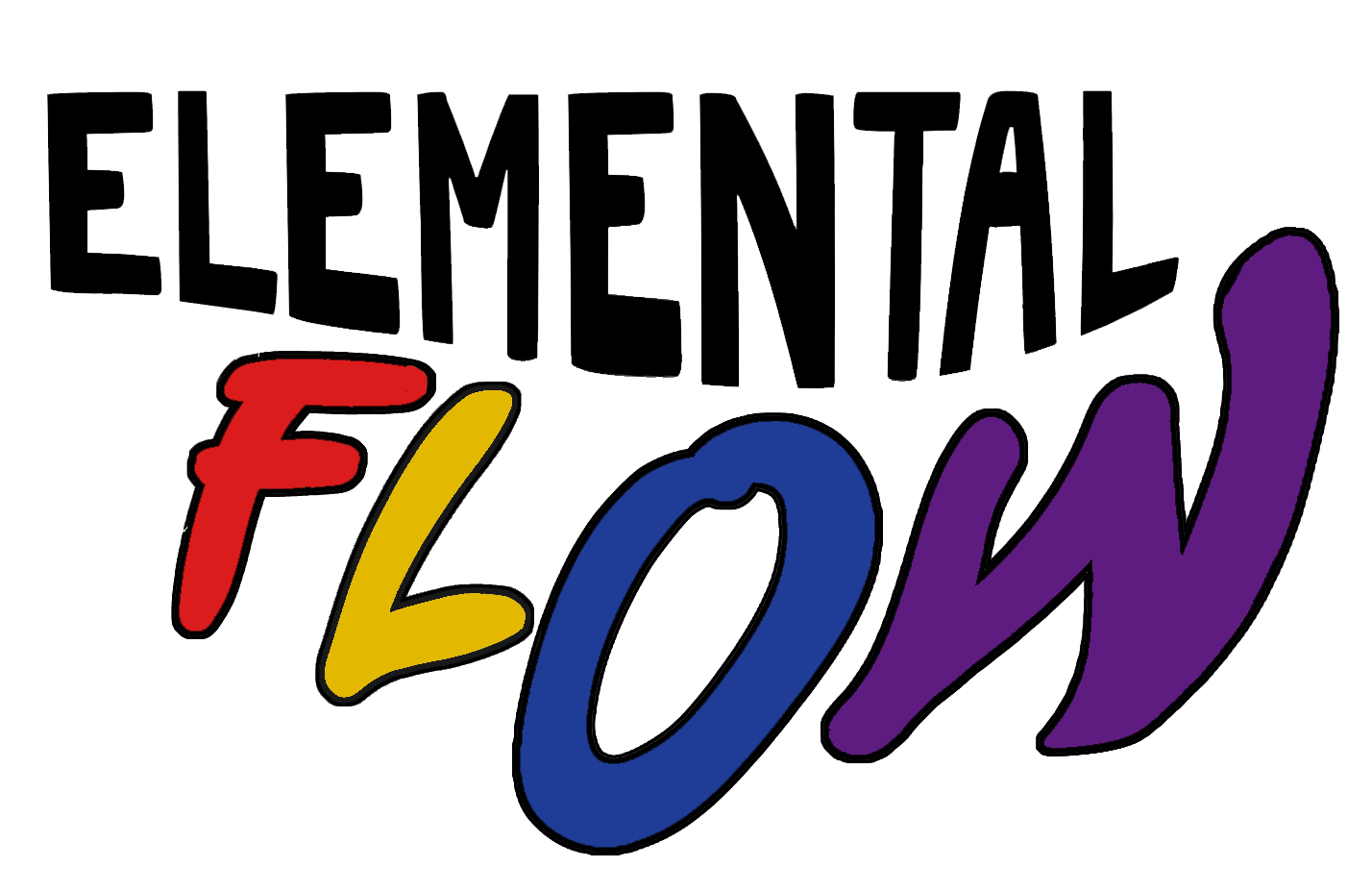 Please send us an email ( team@teapoweredgames.co.uk ) and we’ll get back to you as soon as a press copy is available for you (this may take some time – Elemental Flow is in the early stages). Alternatively, contact us via our online form to request a press copy.